Most stretch wrappers come with manuals on how to operate and troubleshoot the machine. But they barely begin to cover the knowledge needed to create a safe transport load.

Wrapping force - the force of the film holding around the load - is the most important factor in successful shipping. It is determined by multiplying the wrapping force by the number of layers of film around the load. Depending on the shape of the load and the product, each load requires its own unique containment force.

We've gathered some tips on containment force, film breakage and machine setup that we hope will be useful to you when building a load for safe transport. 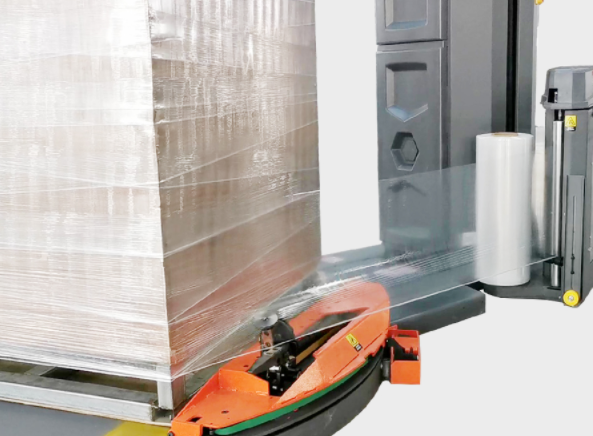 Purchase a containment force measurement tool with a stretch wrapper. This tool will measure the film force (in pounds) on the load.

If you do not have a containment tool or do not know how much containment you need, wrap as tightly as possible without twisting or crushing the load and without damaging the film.

There are many containment force measurement tools and methods available. Make sure you know which one you are using and that its measurements are not directly comparable to those of other tools.

Even when using the same tool, the measurements will vary from person to person. 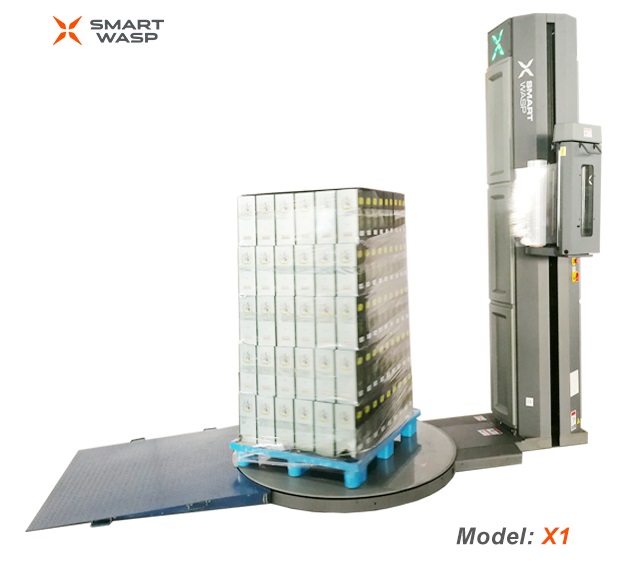 Don't be cheap when buying stretch film. "Cheap" film is a false economy. Product damage is a bigger stretch wrap cost driver than film cost. Make a good film. It will wrap better and run better. The goal of stretch wrapping is not to minimize film costs. Getting the right amount of containment force at the lowest film cost is what you want to do.

Operators overcome film breakage by reducing the force applied to the load. Unless they compensate by adding more layers of film, this results in lost containment force. They often neglect to do this, thus increasing the likelihood of adverse conditions occurring to the load during transport.

Most loads are wrapped with greater containment (more film) at their top and bottom, and less in the middle. If these loads have no damage or shipping problems, there is enough containment in the middle to hold the entire load. This usually results in an opportunity to reduce the amount of film on the top and bottom and reduce costs.

If you're not sure where to start, try a premium 70 or 80 gauge stretch film pre-stretched at 200%. This combination provides good packaging quality, minimal film breakage and acceptable film costs for a variety of load types. 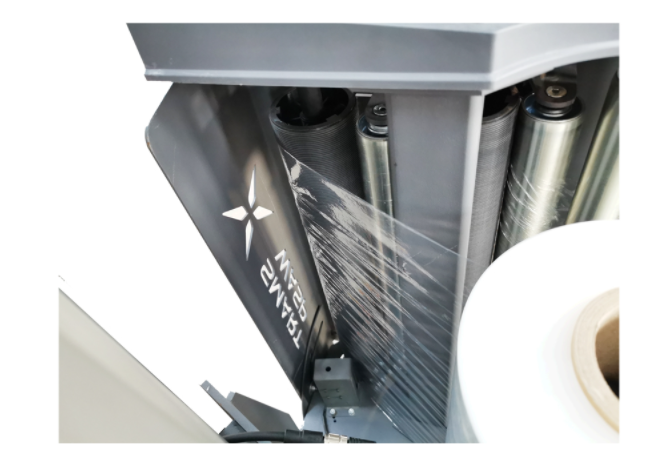 When adjusting the wrapper for a new load, start with the turntable or winding arm speed. Work at a speed the load can handle.

Then set the top and bottom wrap counts and the film overwrap on top of the load. Start with a "2" for the highest count and a "2" for the lowest count.

Next, adjust the speed of the film feed system up and down. Start with a 6-inch overlap of film tape.

Finally, adjust the winding force. Apply as much force as you can without damaging the film or twisting or crushing the load.

Optimizing the winding pattern, film type and gauge, pre-stretch level, film conveyor system speed and winding force settings is a tough job. It's really hard! It's really tedious. And it takes time. Don't expect it to be done in 30 minutes. 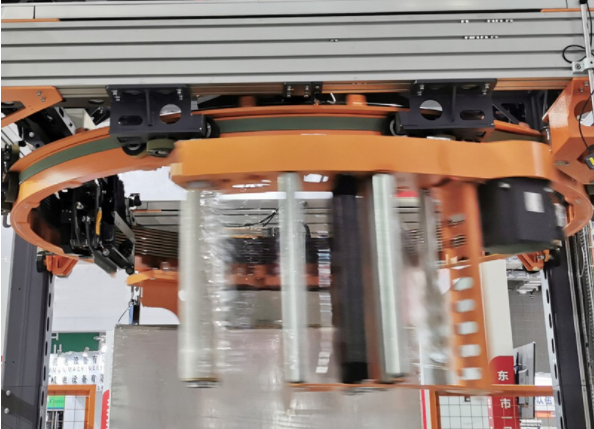 To learn more about how an automatic stretch wrapper can help you create safe transport loads, visit SMARTWASP.com. We also have stretch film for sale, so contact us if you need to buy.