On May 28, the 2022 RoboCom Robot Developer Competition "Tianwen Cup" Hubei Provincial Competition was opened at the gymnasium of Yichang Three Gorges University. The competition is aimed at ordinary college students in Hubei Province, and is an important event to implement the strategy of manufacturing power and help the high-quality development of China's robot technology and industry. 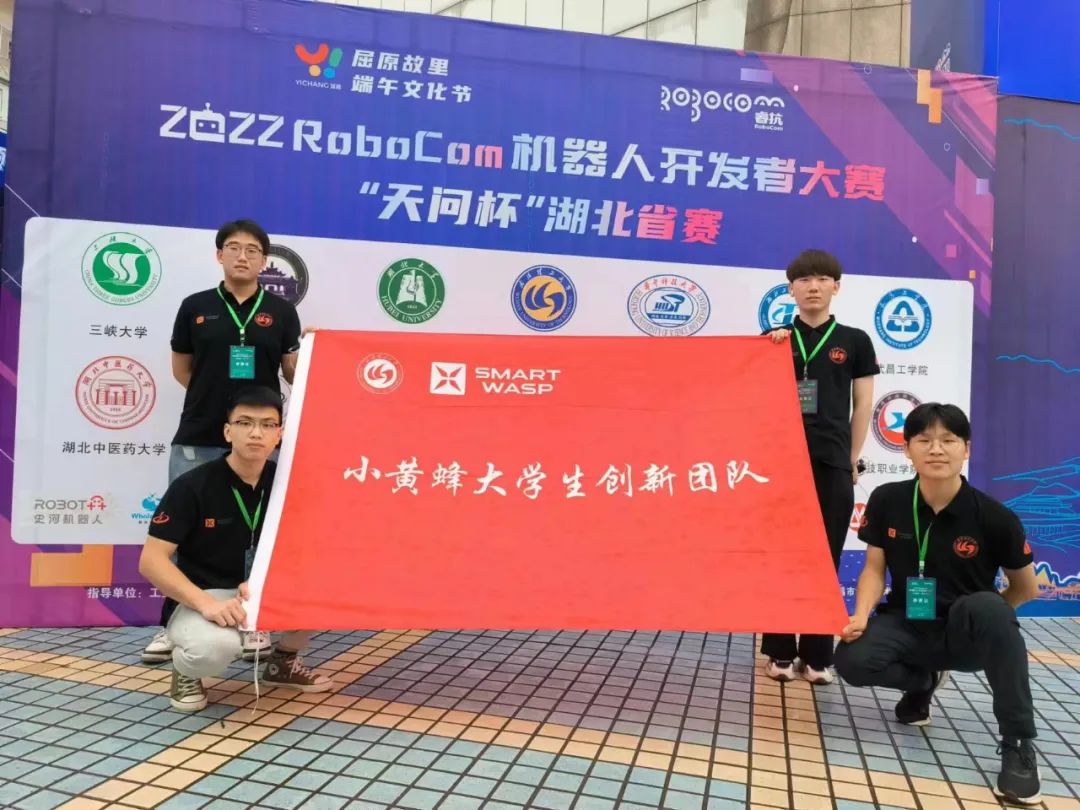 In this competition, 12 Smart Wasp college student innovation teams of Wuhan University of Technology wearing "SMART WASP robes" participated in the competition. Professor Wu Chaohua, the leading teacher, introduced that the academic atmosphere of Wuhan University of Technology is strong, the school has always encouraged students to participate in various discipline competitions, students are also very willing to challenge themselves, the enthusiasm for participation is very high, and said that there are many students who want to participate, but they cannot participate because of the epidemic. 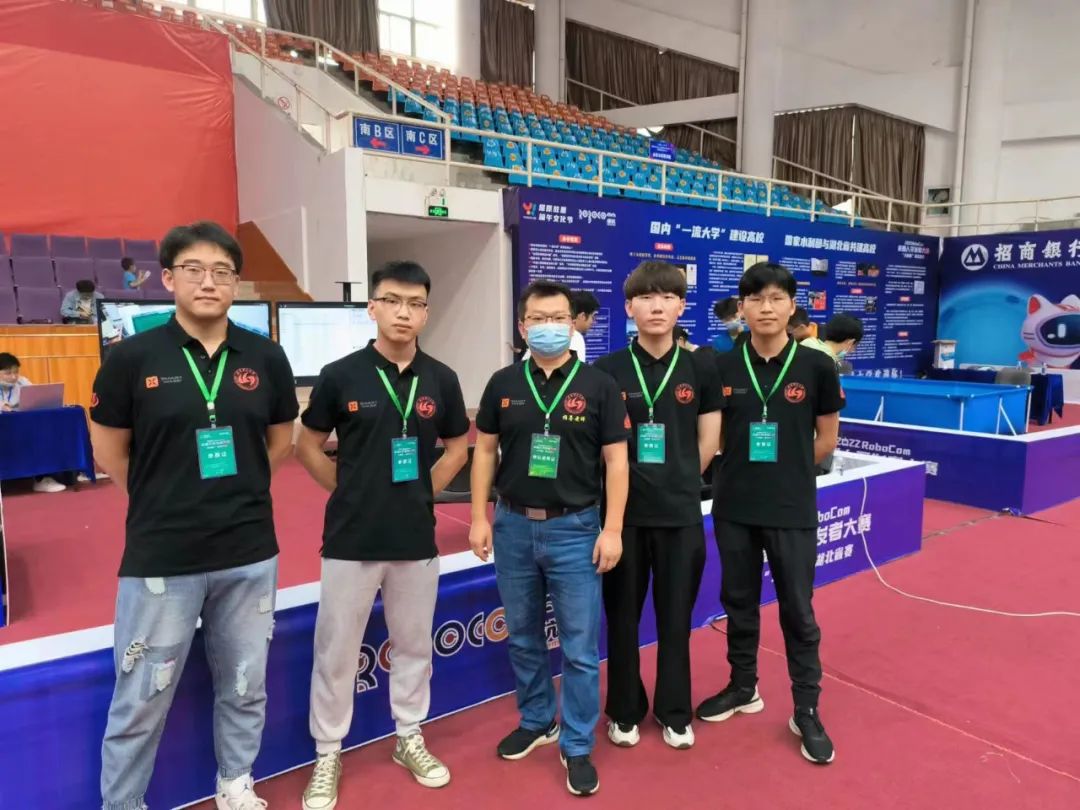 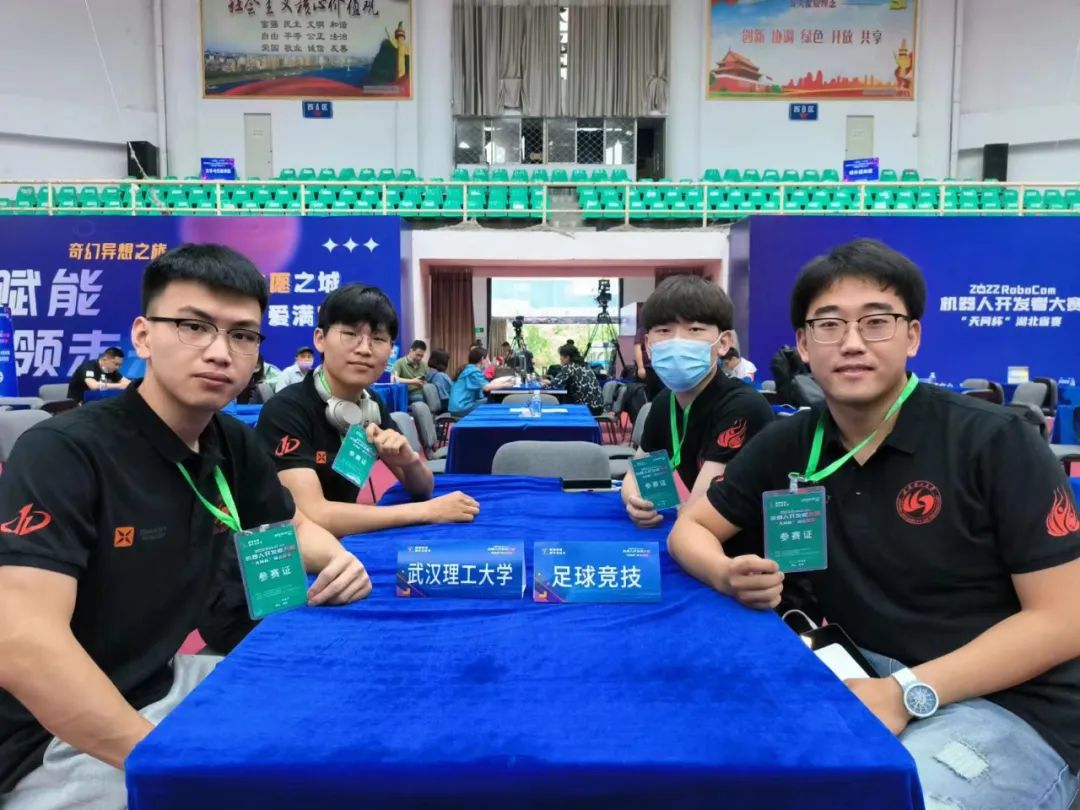