On September 20th, SMART WASP Technology employees, employees' families and partners gathered! At 2 p.m., under the speech of Mr. Wang Rui gang, founder and CEO of the Wasp brand, Mr. Manjun, CTO, co-founder of the SMART WASP brand and Mr. Wang Junjian of the CFO, the Mid-Autumn Festival Gala was officially opened!

The first part of the activity is the fun sports meeting. In various activities, employees and familes actively participate in it, the team's cohesion reflected in the most vivid! At the same time, everyone also won the gift in laughter. 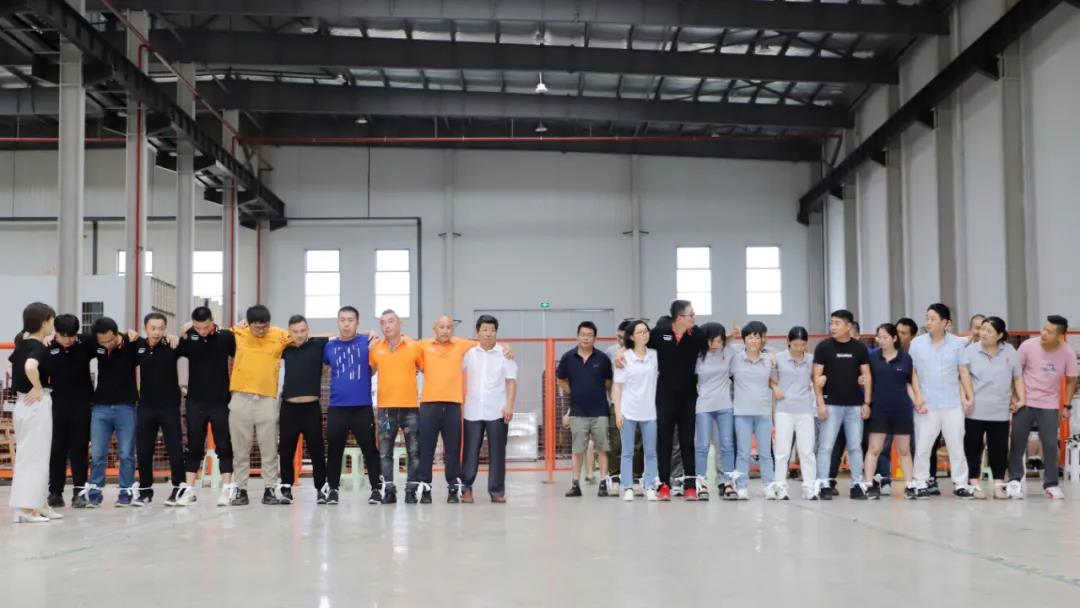 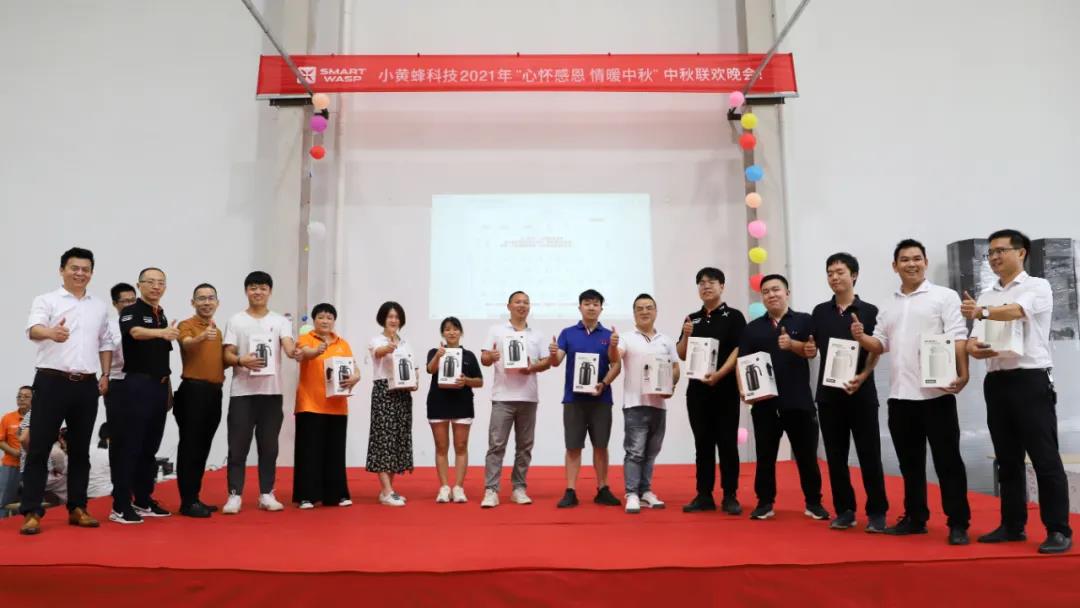 At 5 p.m., with the announcement of the host, the Mid-Autumn Festival event art show officially began! Starting with the drum solo "Red Rock", the children's program took the lead, with dance, song, dance "Don't Over Broken Bones" and guitar playing, which won applause and cheers. 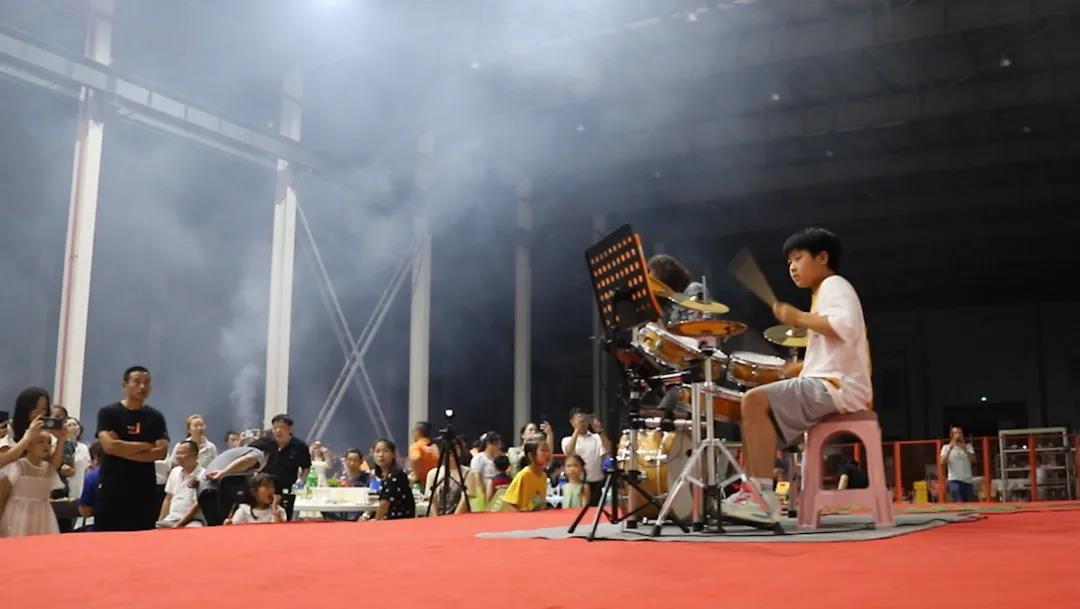 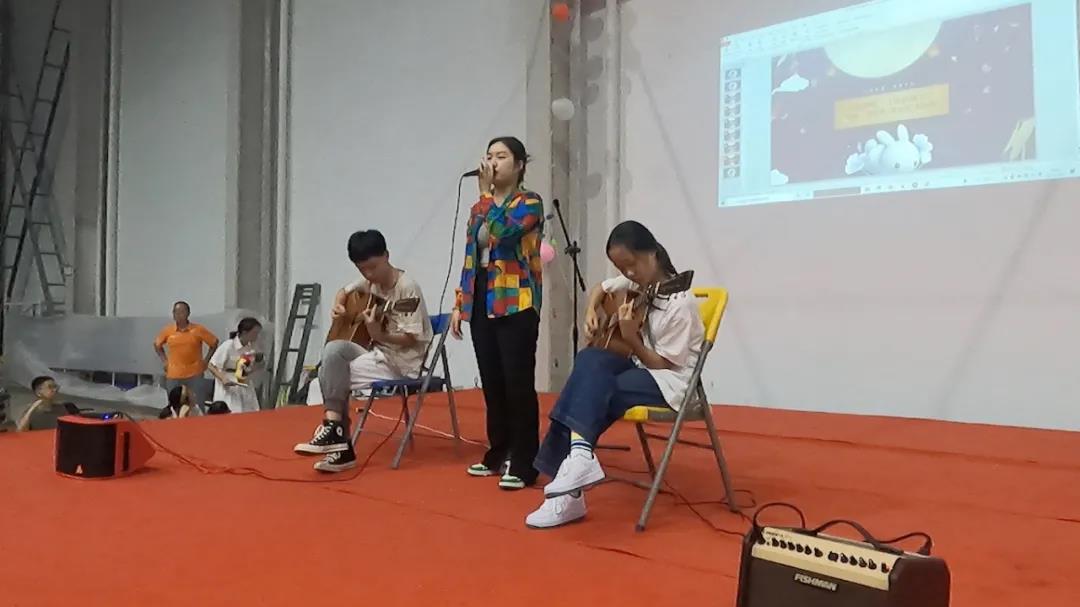 Subsequently, the various departments of the wasp turn on the scene, for everyone to bring dance, Chinese kung fu, talk show and other wonderful performances, will be the party to a climax! 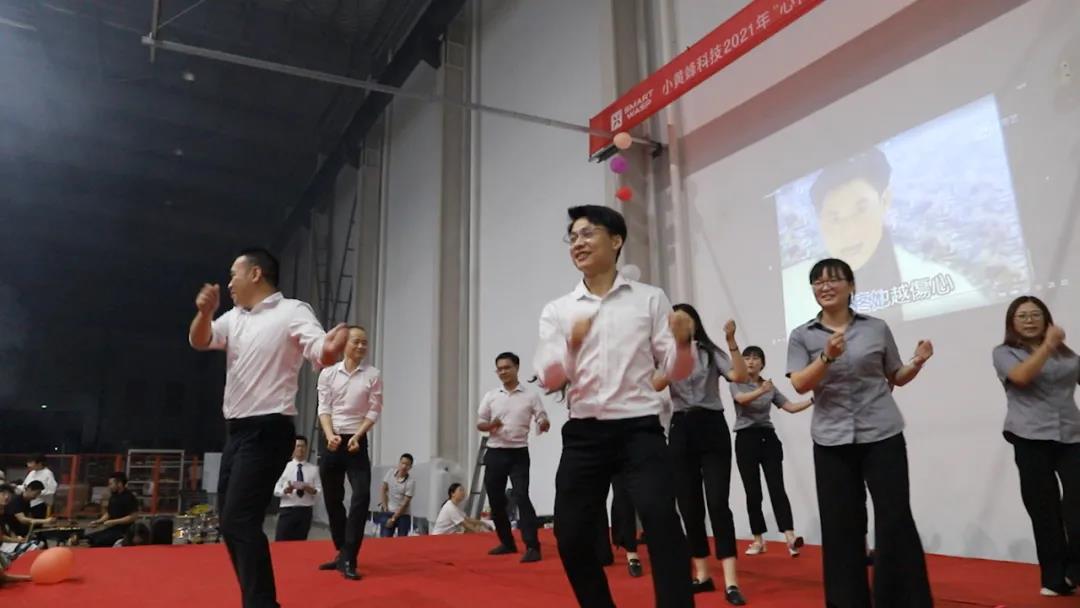 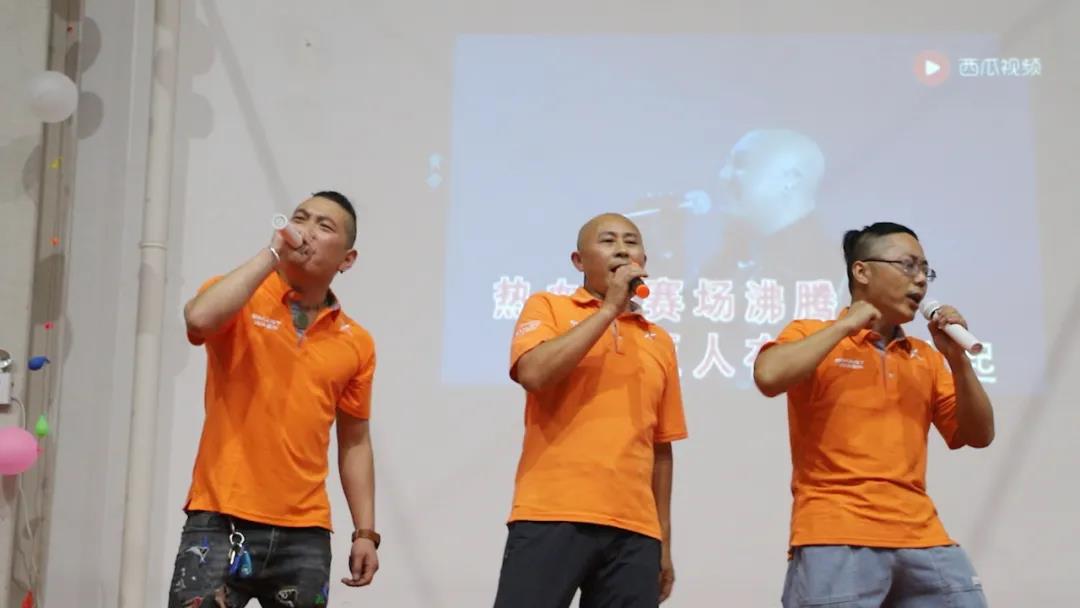 At 9 p.m., SMART WASP 2021 Mid- and Autumn Party ended with a song called "Love a Family." This event was a complete success!