October 1, 2019 is the 70th anniversary of the founding of the People's Republic of China.

On October 1, 2019, the Tiananmen Square in Beijing was held to celebrate the 70th anniversary of the founding of the People's Republic of China. General Secretary of the CPC Central Committee, President of the State Council and Chairman of the Central Military Commission, Xi Jinping will deliver an important speech to celebrate the grand parade and mass parade after the conference. The military parade will be carried out in two steps, namely, military parade and split-style. The duration will be about 80 minutes. The total size of the military parade is about 15,000. There were more than 160 aircraft of various types and 580 sets of equipment.

In order to celebrate the arrival of the National Day, our company will begin a small holiday from October 1st to October 7th. If you have any questions, please feel free to contact us, who is a professional Pallet Packaging Machine Manufacturer. 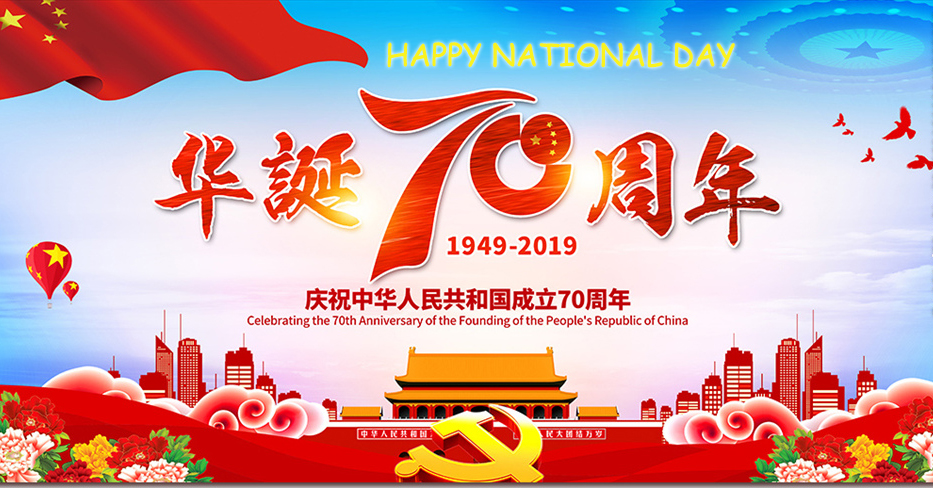