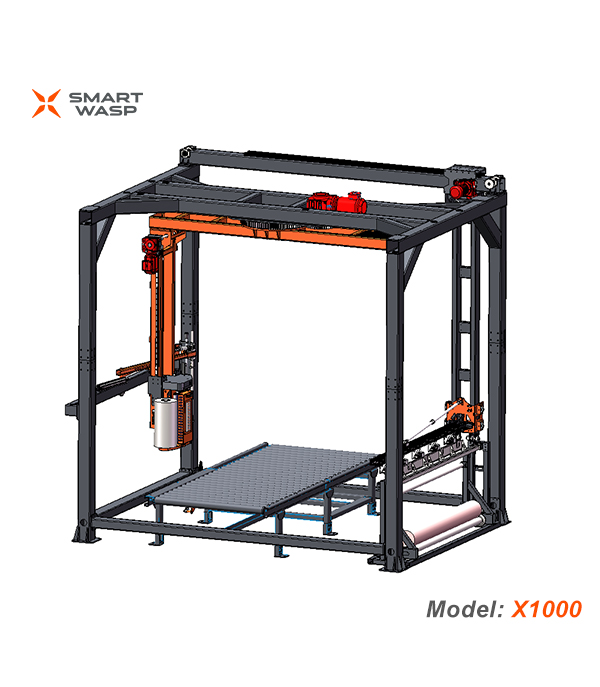 1. The stretched film has high transparency and good gloss, so that the packaged product is clearly visible.

2. The stretched film can shrink rapidly at low temperatures.

3. The seal is good under high temperature conditions.

First, Single-sided stretch film packaging machine. It is a packaging effect achieved by stretching only the lower film. The vacuum packaging machine is also used in many industries, such as sea cucumbers, shrimps and other seafood products, as well as the snack foods such as chicken feet, chicken wings and beef jerky that we usually eat. machine.

Third, continuous air-conditioning sealing film stretch film packaging machine. This equipment uses food-conditioning and fresh-keeping technology. The principle of this technology is to suppress the air in the food packaging and then mix it with oxygen, nitrogen and carbon dioxide through a gas mixer and then fill it into the box. The effect of microorganisms, so as to achieve the preservation of food, to maintain the original color, aroma and taste of the food. The premise of this type of equipment operation is that it requires a prefabricated box, puts the product in a box, and then achieves a packaging effect by coating the box.