It is the traditional virtue of our Chinese nation to be the first to be filial piety. The ninth day of September is our Traditional Festival of the Chinese nation - double Ninth Festival. In the coming of the festival, in order to further create respect for the elderly, close to the elderly, love the elderly, help the elderly social fashion, establish a good concept of family virtue, under the guidance of the taoyuan township government, SMART WASP carried out activities of condolence to the centenarians. 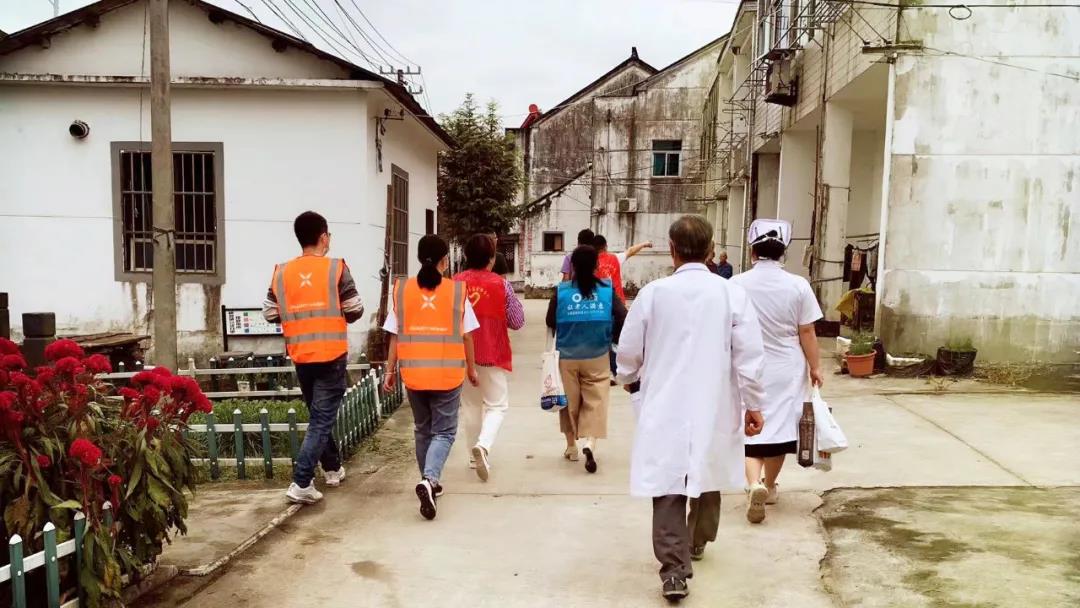 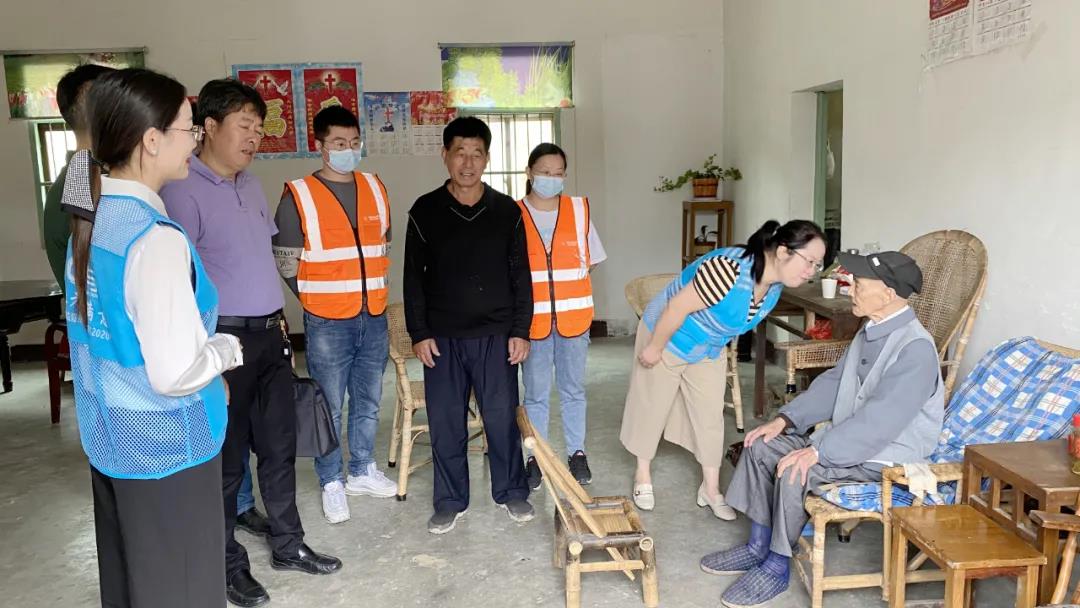 In addition, the taoyuan town government also prepared condolence money for the elderly, and the chief physician of the Yongding Nursing Home conducted a health check for the centenarian and set up health records for the centenarian. A greeting, two whispers, conversation also spilled out of the ubiquitous thick affection. 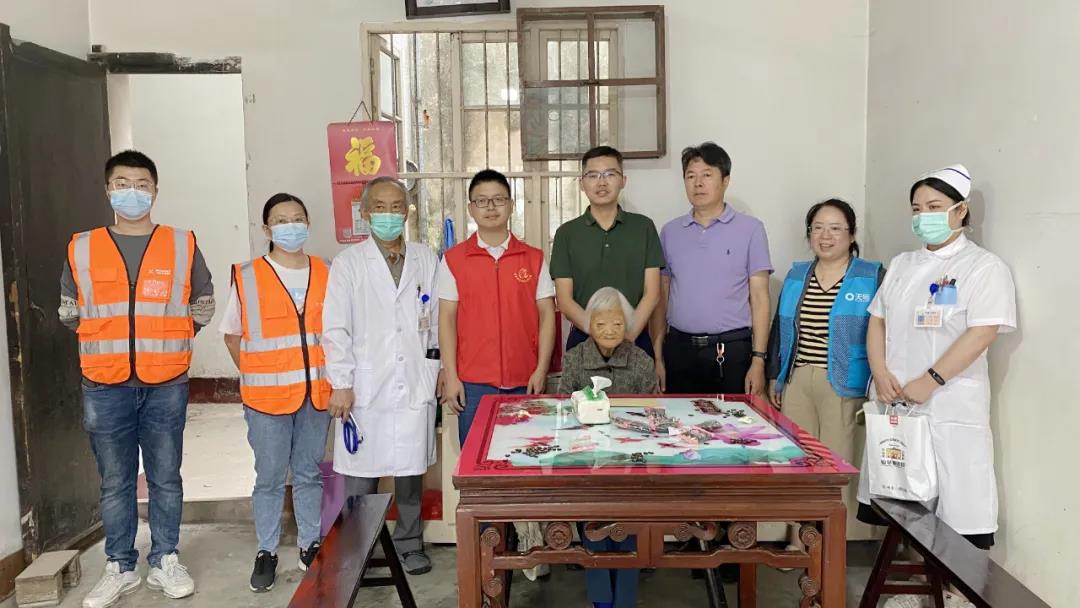 Smart Wasp will continue to promote traditional Chinese virtues and contribute to the cause of public welfare!