Recently, the SMART WASP brand logo in South Korea's exclusive agent office building officially listed. As one of the most important markets in Asia, South Korea will be a key service market for SMART WASP in the future! 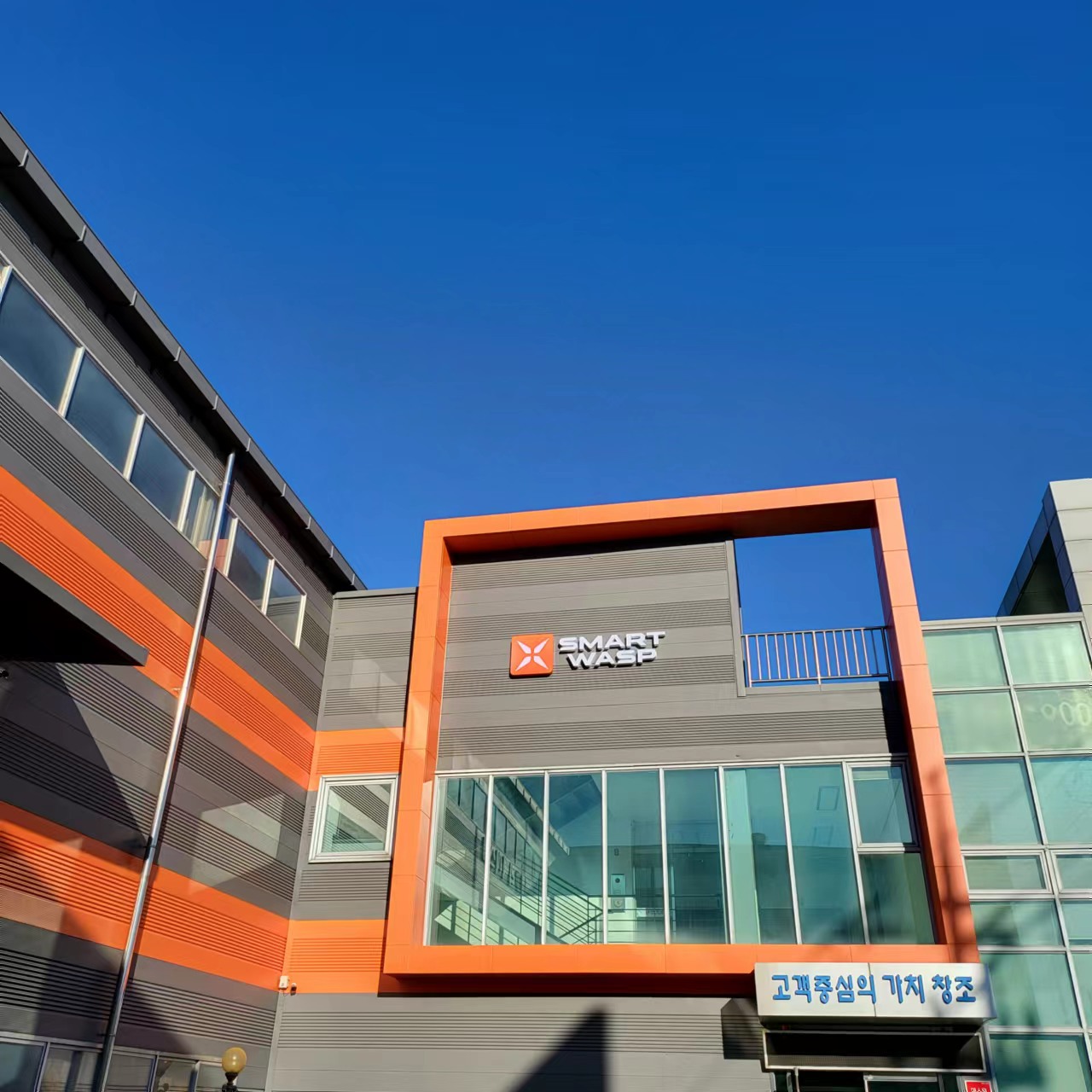 After the official launch of the brand logo, Smart Wasp will carry out more in-depth cooperation with exclusive agents in Korea and enhance its competitiveness and profitability. More importantly, with South Korea as a new starting point, the wasp builds "Chinese Brand, World Quality", and adheres to the mission of "Let China's intelligent manufacturing be respected by the world"!

This listing is the embodiment of the globalization of Smart Wasp. In the next step, Smart Wasp will further strengthen the coordination mechanism with more than 30 agents around the world, and further serve the global market.